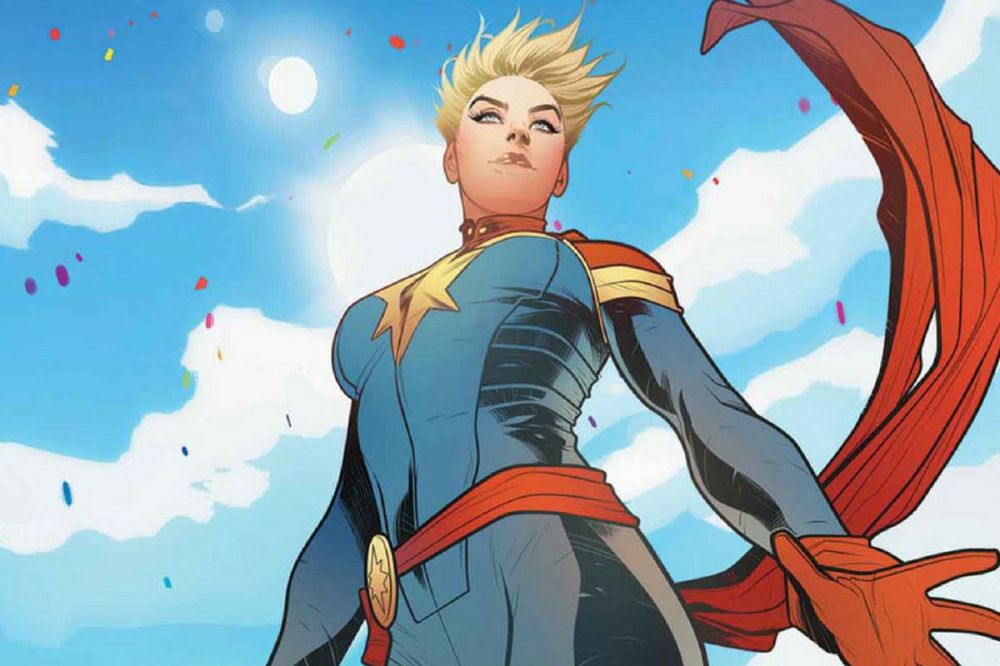 The reviews are coming in for Captain Marvel and they are…surprisingly accurate in a few corners.  I was expecting everyone to tow the party line.  And while quite a few have.  There are several other shills that are off the reservation.

The RT score for Captain is a shockingly low 83%.

Yes, yes, 83% seems high but you have to remember, Disney had the thumbscrews out on this one and if you read some of the positive reviews, you can see that they are saying just enough nice things to qualify as a positive review but when you actually read the whole thing, you will find quite a few complaints.

According to the reviews she starts out as an amnesiac who doesn’t know what her powers are.  This can actually work fairly well.  The original Bourne Identity was based on it.  More recently, Alita Battle Angel used it and used it quite effectively (put a pin in that one, we’ll get back to it. Yes, I’ve seen it and will post my thoughts on it later).  But apparently it does not work here.

If you are going with an amnesiac superhero story then the audience is coming along for the ride with you as the hero discover yourself.  That can be quite compelling…provided you aren’t a Mary Sue. Discovering you are the most perfect being in existence is dull, boring and tedious.

Ultimately, the problem is the character of Carol Danvers.

From the Late Dark Herald:

Marvel under Stan Lee created a different approach to comics from DC.  The secret identity came first.  The superheroes weren’t just a random collection of powers. There was a story behind each hero.  Peter Parker was a poor teenager with money troubles.  Steve Rogers was a man cut off from his own time trying to make his way in an alien world.  Bruce Banner was a scientist under a Jekyll and Hyde curse.  At Marvel the backstory always came first.

These solid characters created a bedrock foundation.  From the Silver Age on, Marvel’s fans developed a life long affection and affinity for the men behind the masks.  It wasn’t Stan Lee who created Marvel, it was the hero whose story that you got to know.  The hero’s conflict was as likely as not going to be internal rather than external.  He was often struggling with his own identity.  His problems were understandable and sympathetic to the average comic book nerd.

These characters were what built Marvel.

Guess what the SJWs threw out the second they had a chance?

The writers and editors that seized control, turned the Marvel superhero into a living, breathing parody of SJWism.  The protagonists that the SJWs “created” really are just parading around in skins of past heroes, demanding respect.

The multilayered backstories have all been thrown out in favor of a deformed Social Justice burlesque theater.  The Marvel world of today would have been an absurd one-off comedy issue twenty years ago.

And the Carol Danvers version of  Captain Marvel is the leader of their pack.  Originally her origin story was little short of nonexistent and it shows.

I’ve heard it said that the biggest problem with Carol Danvers is that she is just too much of a UFO.

Everybody (for values of everybody) knew Captain America’s origin story.  Everybody knew Ironman’s and Thor’s.  But nobody knew anything about Carol Danvers.

While true, the same can be said of Guardian’s of the Galaxy.  Every issue of which was hanging out in the $0.99 clearance box before that movie blew the doors off, so that ain’t the answer.

Is it because she is simply too powerful to be compelling?

While the OP character is notoriously hard to write, it can be done if approached properly.  One Punch Man did it.  And Suzuki did it by creating the least compelling all powerful superhero in the world: Saitama.

That was the genius of it.  Saitama is the dullest man you can think of. There really is nothing there.  He is a totally flat and unengaging character. Even his artwork reflects that. 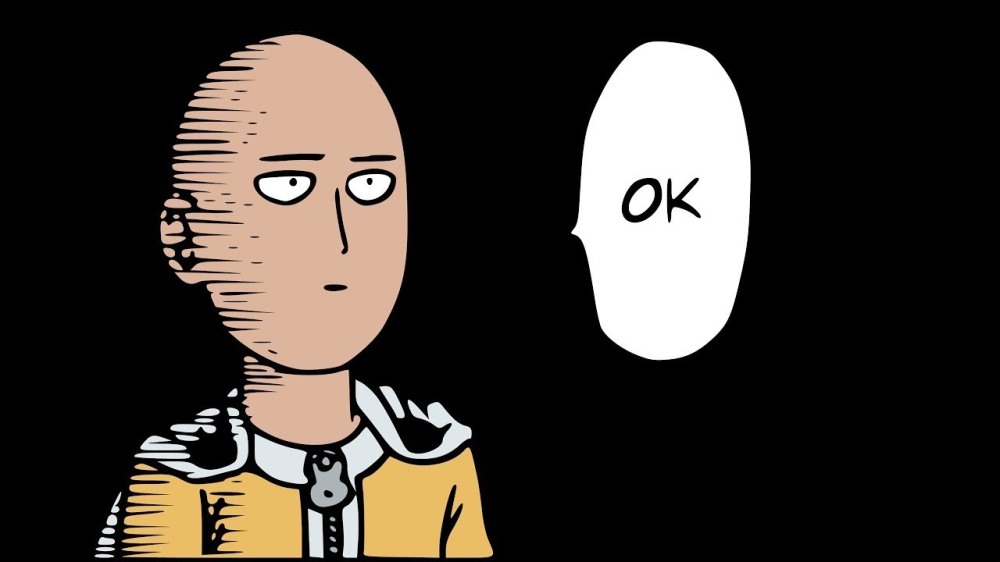 Being the most powerful thing in the known universe is just his hobby and he is bored by it.  He is so bored by being this godlike creature that he has nearly lost touch with all human emotion.  The only thing he has left is the core of his being and that core is wanting to be a hero.

And no one thinks he is.

Despite the fact that he has saved the Earth repeatedly almost everyone thinks he’s a fraud.

Yes, this is still an impossible to write for OP character.  However Suzuki had the genius to tell Saitama’s story through everyone else’s eyes.  You spend very little time following the title character.   Sure, Saitama destroying every enemy that is sent against him, with one punch, is the end of every story but it is almost never his story.  His story is told through the eyes of everyone else around him.  His story is really the stories of everyone around him.

This is good and compelling stuff.  Unlike Captain Marvel.

No, the fact of the matter is that the Carol Danvers herself is unengaging on a fundamental level.

There really is no compelling, “tell me about a gal who,” story here.

Steve Rogers is about a little guy who knows what’s right, lost every fight he ever had defending it but never lost sight of it.  Then becomes the most powerful guy of his age.

Tony Stark is about a spoiled, poor little rich boy who finds  a calling to be best man he can possibly be.

Thor is about not very bright prince with anger control issues who becomes noble enough to be a king in his own right.

Simple stories are usually the most compelling and long lasting.  Aesop’s fables still ring true today despite first  being told to goat herder’s sons three thousand years ago. When you look at good story, “tell me about a guy who…” Is always at the heart of it.

Carol Danvers is about a tomboy with resting bitch face who accidently becomes the most powerful being in existence.

This is fundamentally a bad story.

No one really wants to see a story about a  woman who is the most powerful man in the universe.

Leave a Reply to Shingas the Terrible Cancel reply